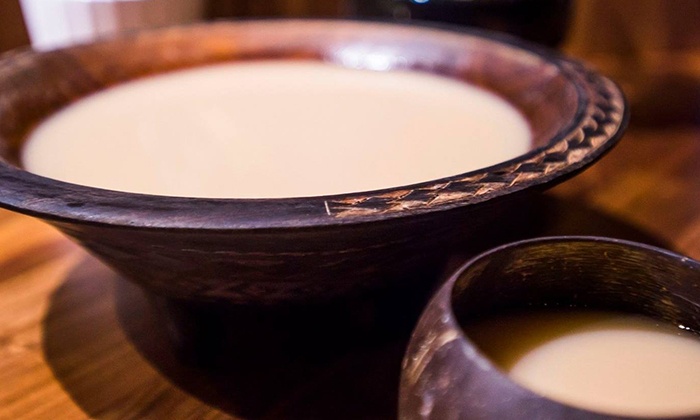 Kava is a Pacific Island crop known for producing states of calmness, relaxation and well-being without diminishing cognitive performance. Historically, Kava was grown only in Hawaii, Vanuatu, Fiji, Samoa, Tonga and the Federated States of Micronesia. Due to its increasing popularity, Kava is now grown in other parts of the world, including Papua New Guinea. 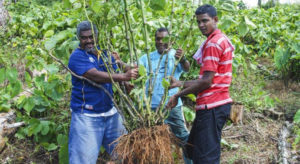 Because of the tropical climate and the rich soil in Papua New Guinea, there are certain parts of the country where Kava thrives. Although Papua New Guineans are new to Kava, good yields of the Kava Root have been harvested in Madang, Bougainville, New Ireland, East New Britain, West New Britain and some parts of Central Province. With the Kava market now going worldwide, there is so much opportunity for rural Kava farmers. Through the Fiji Trade Commission – PNG, farmers can be linked up with buyers and investors in Fiji to establish trade connections.

The Fiji Trade Commission – PNG has conducted trade roadshows in Madang, Kimbe, Buka Kokopo and Goroka which has seen local farmers make successful shipments of Kava to Fiji in the past 2 years. There is potential for more export as more and more Papua New Guineans are becoming aware of the benefits of farming Kava.

Kava has been farmed in Madang Province for a while and the people are familiar with planting, harvesting and preparing Kava for export.

Kava roots in Buka being bundled up, ready for the market. Buka has big potential for Kava due its landmass and fertile soil.